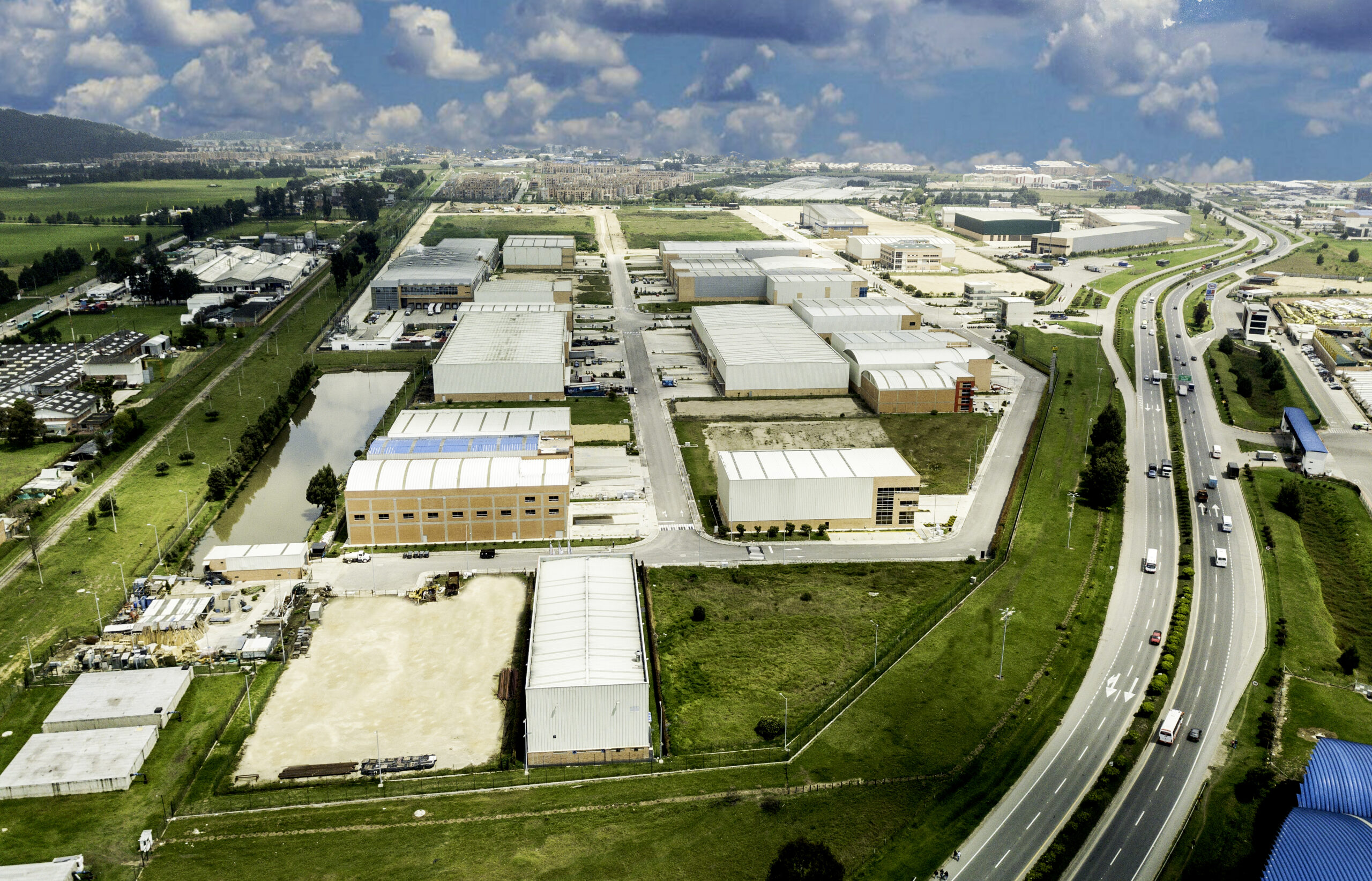 Free Trade Zones are essential allies in attracting foreign investment and exporting national products to large markets in other countries. In addition, they are considered one of the platforms with the greatest impulse for the generation of jobs -direct or indirect- and the investment of new capital.

After the pandemic, free trade zones represent an important instrument for economic reactivation. In 2021, a new decree was approved in which some modifications were regulated in order to facilitate access procedures, generate better competitiveness in the sector and greater growth of industries, allowing business projects to modernize their production processes, for example.

Currently, they have a track record of 13 years. More than 63 companies from different sectors of the national economy are part of it and generate more than 11 thousand jobs. "We are a development pole for the western part of the country. Thus, we work every day to bring welfare and employment to families," adds the manager. 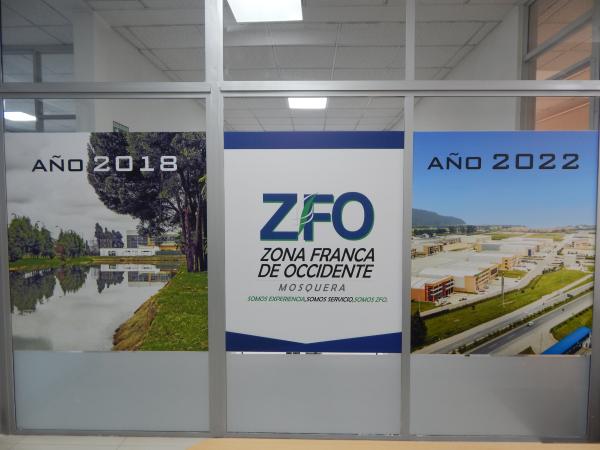 Although many free trade zones are not located in capital or main cities, an important development has been achieved in several regions by having one of them located in their territories. Today in Colombia, free zones are located in 21 departments and 90% of the companies are MSMEs, not to mention that, through this regime, an important progress has been achieved in terms of technology and inputs for the country's business growth", says Gamarra. Two of the main sectors that have been located in free trade zones are health and food, strategic sectors for the welfare of Colombian families.

However, for the directives of some free zones there is an imminent concern about the consequences of the tax reform being debated in the Congress of the Republic, which proposes a mixed taxation regime for the companies that operate there.

"The tax reform could have a negative impact on companies located in free zones that have been a focus of investment, innovation and employment generation in Colombia. An increase on the income tax, without a transition space in the medium term, at least, could cause a capital flight considering that we compete with international markets that in their taxation have 0 income tax", warns the manager of Zona Franca de Occidente.

In his opinion, the companies that belong to this sector are among the most controlled and monitored by the competent authorities, and assume an investment to be part of this regime with commitments to generate employment, hoping that the conditions with which they entered will be maintained over time. For this reason, he assures that "there is a great fear that the Reform will affect jobs, national and foreign investment, attraction of 4.0 technology and innovation, and social and economic development for the country".

In this sense, he extended an invitation to the National Government to listen to the proposals of this guild regarding the internationalization and reindustrialization of the Colombian economy. "Through a joint work with entities such as MinComercio, ProColombia, the academy and the companies of the free trade zones we can design a medium and long term strategic plan that allows Colombian businessmen to prepare themselves to take their products and services in an internationalization plan abroad", said Gamarra. 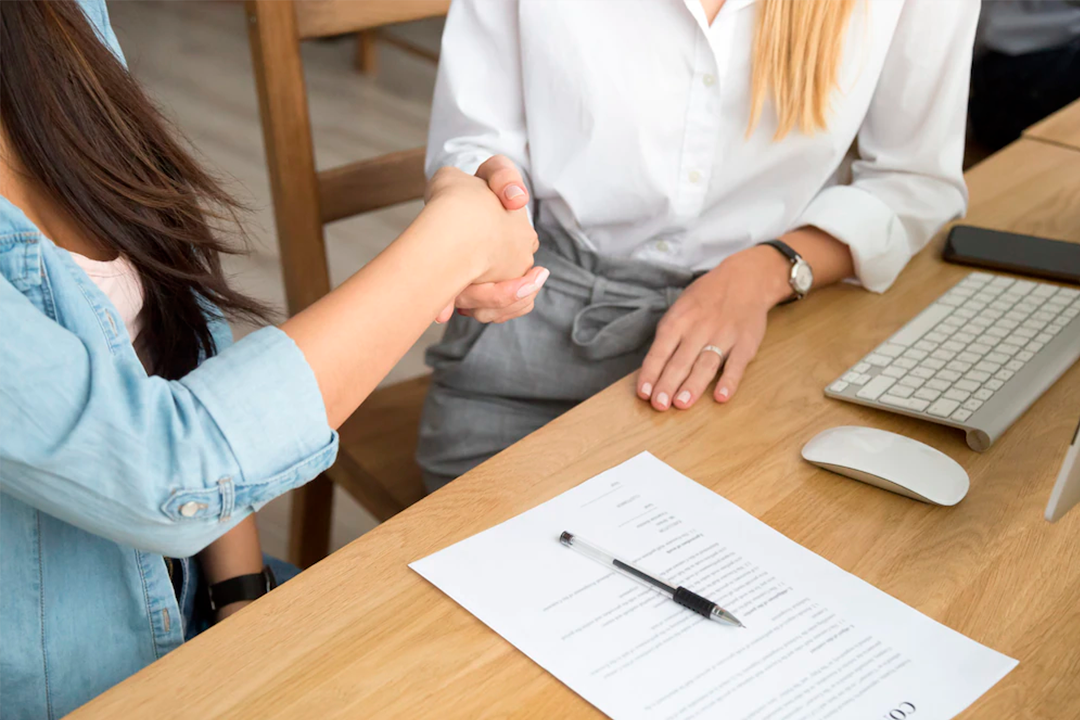 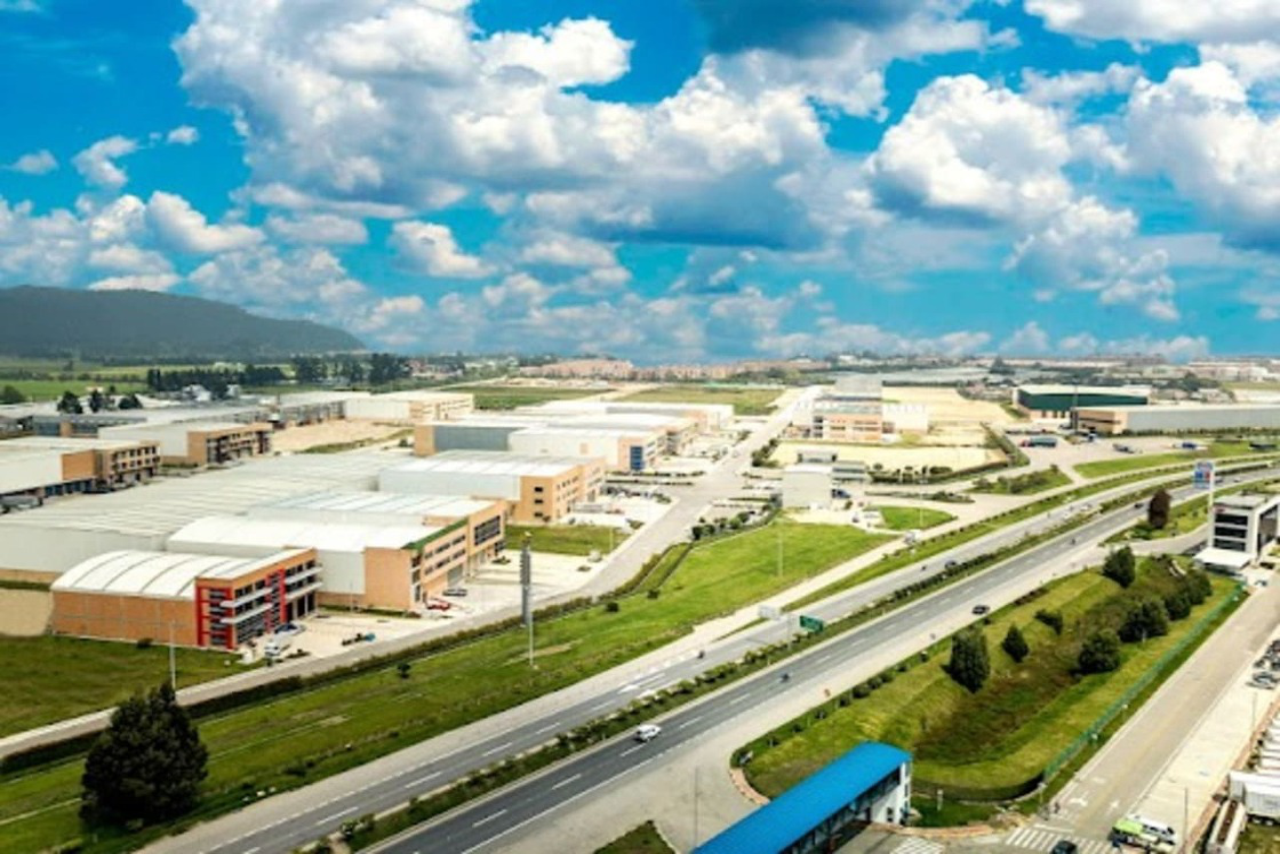